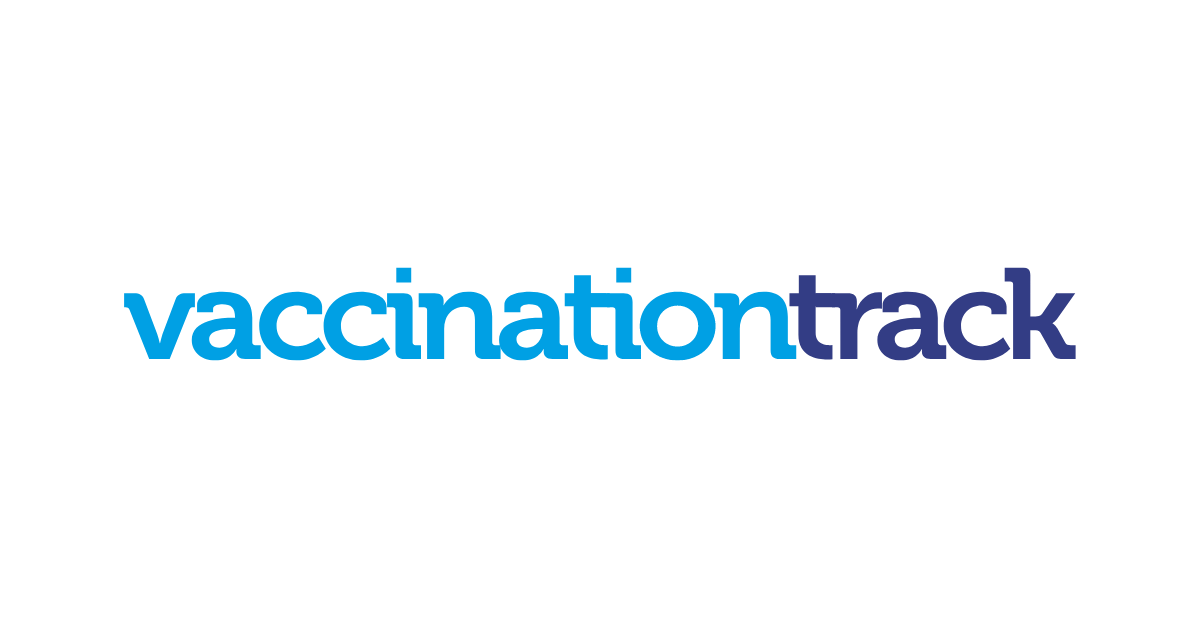 "When our backs are against the wall The Tech Dept are always by our side. Doing what needs to be done. A step change compared to the other dev shops we've hired – who literally wouldn’t fix the stuff they broke." 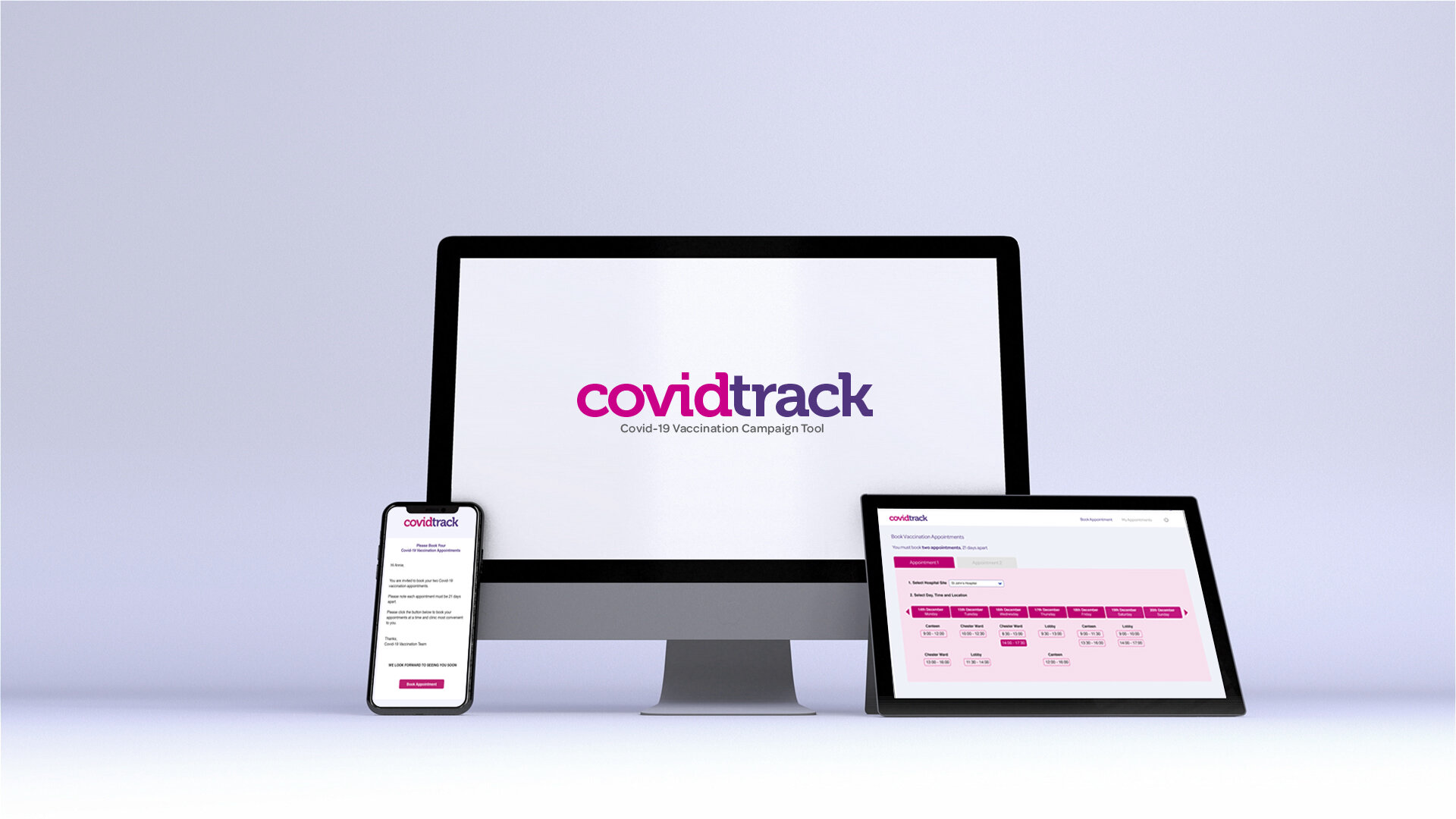 VaccinationTrack provide software products designed to address the challenges and inefficiencies of delivering complex vaccination campaigns for thousands of healthcare workers across the NHS.

Before VaccinationTrack launched their first product, FluTrack, the process of managing vaccinations in the NHS was done on paper and in excel. This provided questionable and unreliable data.

They spotted a gap in the market to build an app where people can book their vaccinations and allow the NHS to track it, set up clinics and monitor when and where people are getting vaccinated.

The Tech Dept understand our product and what we’re trying achieve. We have a great working relationship with them. I like that they’re not too techie. They help us solve the problem simply. 'This is the problem; this is how do we do it. There’s no rubbish around the side'. In contrast, other dev agencies need us to spell it out. If we don’t get the explanation exactly right, they don’t get it right. So they build the wrong thing. - Clare Baldwin, QHS Founder

The problems they faced before they hired us

Their first version was built offshore and couldn’t scale to more than 5 NHS trusts. But they had 35 trusts ready to sign up, now.

So they came to us to build a new version. But we felt their deadline was unachievable with the budget they had available.

They thanked us for our honesty, but time really was of the essence, so they went elsewhere to a development agency that promised they could deliver.

A few months later, they knocked on our door again. This time to rebuild FluTrack and to build their new app, CovidTrack, from the ground up.

The other company built the tech but it didn’t work. They still couldn’t scale to more than 5 trusts and the app was unusually slow, dramatically affecting the user experience. For example, it was taking 45 minutes to run a simple data import - something we’d expect to take a matter of seconds.

What’s more, the company that built it couldn’t do it within budget so they ended up spending significantly more than they expected. For a product that still didn’t work.

Also, NHS trusts can buy FluTrack and CovidTrack separately. But their old system forced the user to have separate logins for each part of the app. Which meant they received two sets of emails, two sets of logins and admin accounts on two systems. The whole user experience was a mess.

How we helped them grow.

It wasn’t possible to do the optimisations they wanted without rebuilding the frontend. So that was our first task. This immediately improved the user experience.

As we mentioned, NHS trusts can buy FluTrack and Covidtrack separately. Before, they’d get separate logins for each. Now, after the work we did, users get one login all managed under one platform.

The platform we built can support their ambitions and scale to support the number of customers they want to have, well into the future.

Remember, the old platform crashed with 5 trusts, which is around 50,000 users. Today, they’re easily serving 35 trusts and around 350,000 users with the ability to scale way beyond. The whole system runs seamlessly.

Also, by combining FluTrack and CovidTrack into one platform, VaccinationTrack, we’ve halved their hosting costs, which were previously costing a fortune due to incorrect setup by the previous developers.

Now Quantum Health Solutions can easily cross-sell both of their apps without friction.
‍ 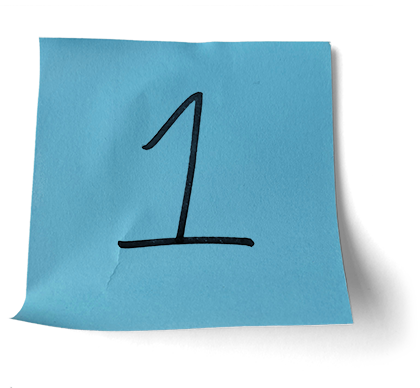 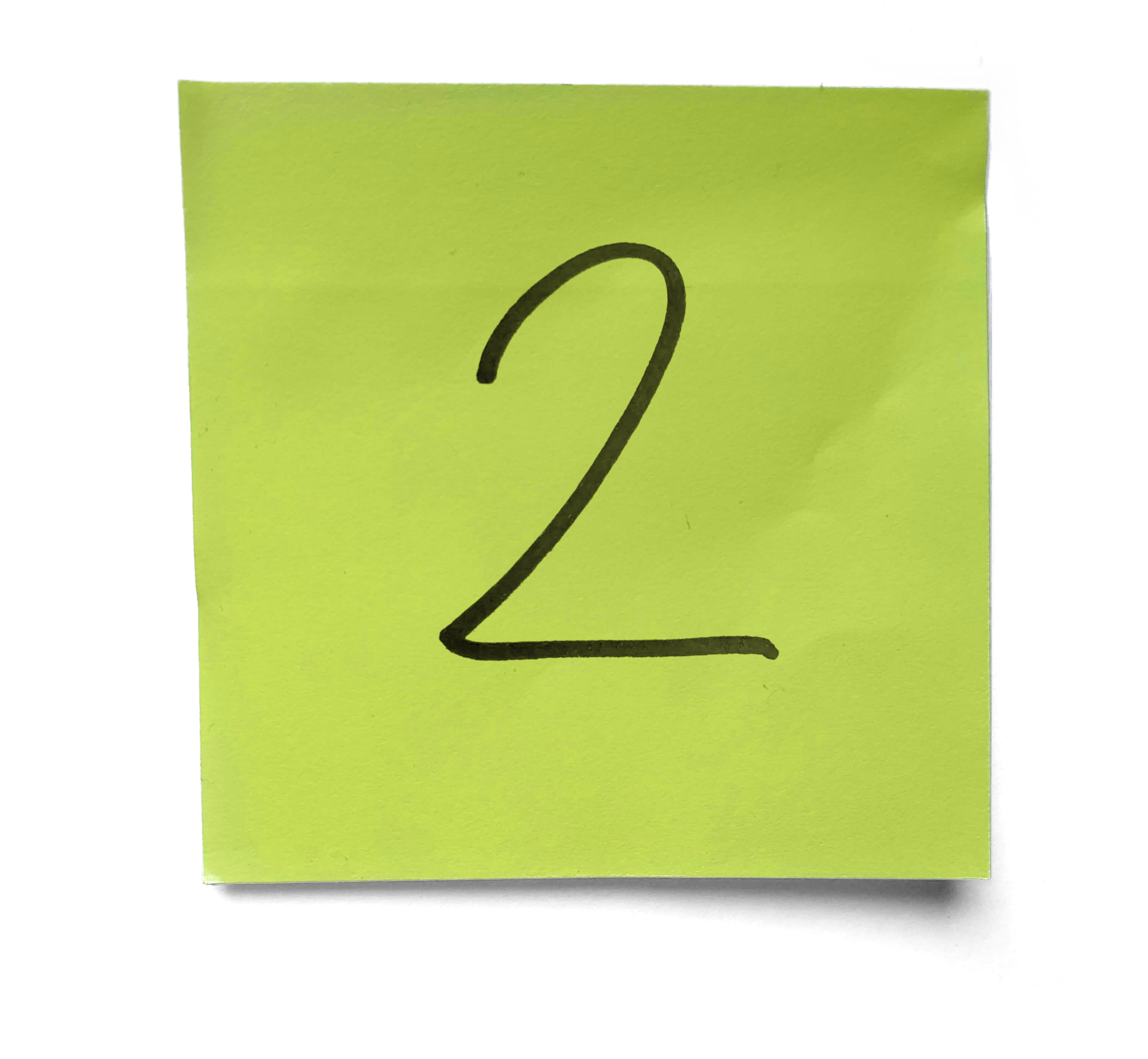 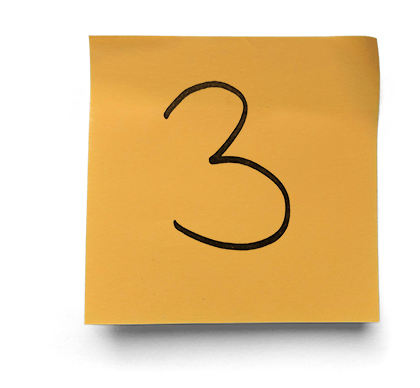